Hight Oleic Omega 9.
A superior peanut by any standards.

The development of HIGH OLEIC peanuts has been considered the most important qualitative improvement in the world peanut industry in recent years. Our HIGH OLEIC peanuts are naturally selected with excellent flavor and texture and with beneficial characteristics for consumers' health.

The HIGH OLEIC peanut is kept for a long period of time in optimal conditions for consumption, due to its different composition of oils compared to conventional peanuts.

The fatty matter of this peanut contains approximately 80% oleic acid and 5% linoleic acid, which gives an oleic/linoleic ratio of more than 15:1, well above the ratio normally found in any conventional Runner type peanut (ratio between 1:1 and 2:1). 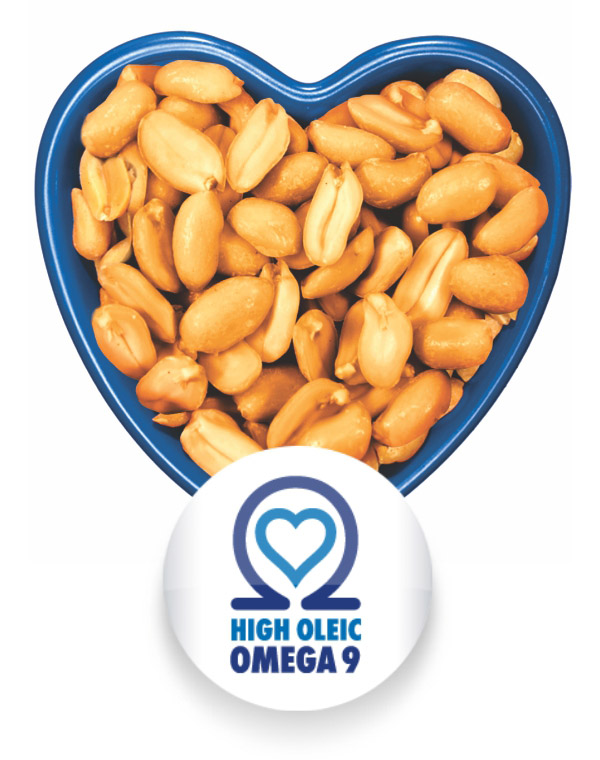 The HIGH OLEIC PEANUT is very beneficial for the industry and the distribution chain:

OMEGA 9 IS HEALTHIER FOR CONSUMERS.

Oleic acid is OMEGA 9. It is a monounsaturated fatty acid, characteristic of olive oil. 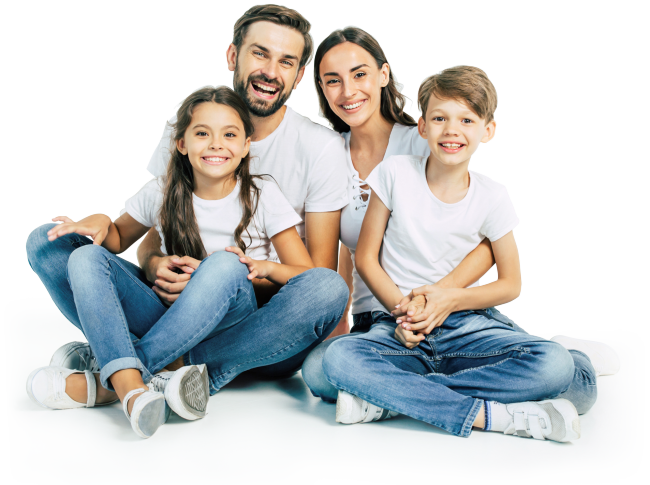 It has been scientifically proven that a higher proportion of oleic acid content delays peanut oxidation, resulting in a significant decrease in the appearance of undesirable odors and flavors over time. In short, rancidity manifests itself in the very long term, regardless of the degree of industrialization of the product. 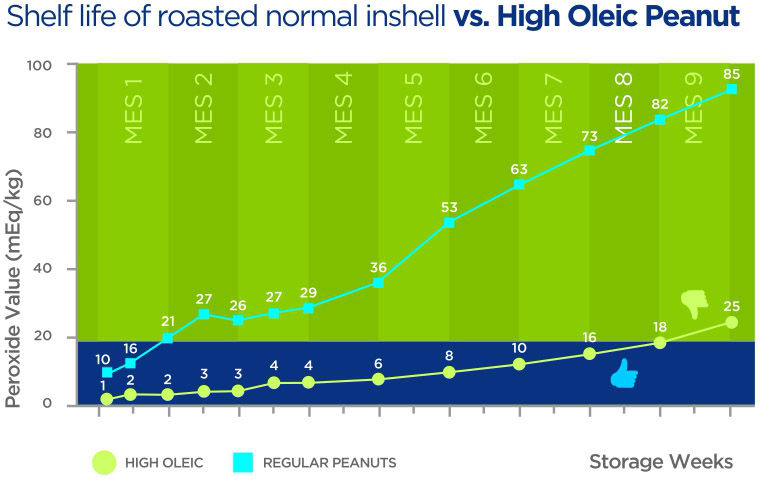 Tests carried out by INSA and contrasted by independent laboratories show that toasted HIGH OLEIC PEANUTS WITHOUT SHELL and WITHOUT PACKAGING maintain stable conditions to be consumed for at least 180 days, presenting peroxide values lower than 4meq/kg.

This scientific verification has been checked by INSA laboratories and has been published in "The Journal of the American Peanut Research and Education Society" (PeanutScience), volume 31, page 40.